This page is dedicated to recognizing members who have served the TLCA and Land Cruiser community. TLCA wishes to commemorate key individuals and businesses who have played pivotal roles for the association over the course of its history.

As the head mechanic for one of the very first dealerships to import Toyotas into the country, Earl was working on Landcruisers long before the TLCA was even a pipedream. Earl eventually left the dealership to start his own Toyota repair shop, which soon became a Mecca in the Landcruiser world. He was a heck of a mechanic and a heck of a nice guy. 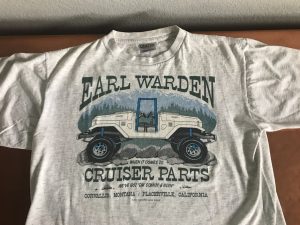 George was one of the original members of TLCA Ventura County. George was very active in the club for many years and held many offices including President, Vice President, Safety Officer, CA4WD representative and being voted member of the year in 1976 and 1977. 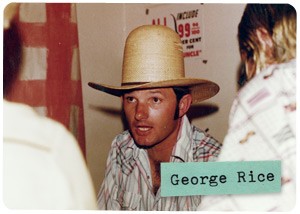 Jim Sickles of Downey Off Road was one of the first TLCA business supporters. He played a huge role in the early years of TLCA by providing products and services to the young association. TLCA used Jim’s business emblem as the association’s first logo. 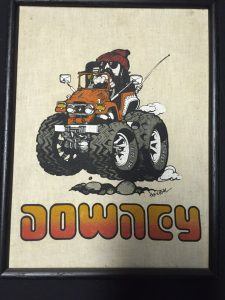 John and Melissa Fulton were charter members of the TLCA Ventura County and both held offices within the club. They were icons in the Landcruiser community and beyond. They were principled and passionate about the sport and it’s appearance to the outside world. Melissa, long time TLCA Ventura County newsletter editor, created the first TLCA newsletter, which today is the impressive Toyota Trails. 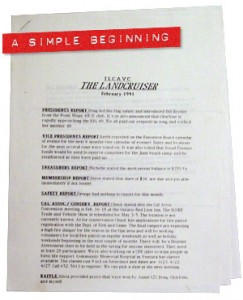 Gary Bjork was Managing Editor of Toyota Trails from 1991 – 1998. Most TLCA members acknowledge that this is when the publication went “big time” making TLCA a legitimate and respected member of the 4×4 enthusiast community. Gary was also the founder of the Land Cruiser Mailing List. The LCML is credited with thousands of connections between folks around the world that have the Cruiser addiction and is even credited with a few marriages! 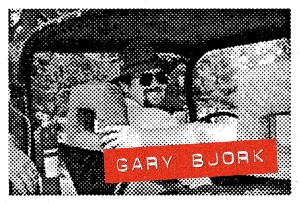 Marlin was the first Truck Tech editor with a column that debuted in January of 1991. His expertise in gearboxes is well-known and respected and he remains one of the most approachable, amicable cruiserheads you will ever meet. Marlin’s Annual Marlin Crawler Round-Up Event has donated over $140,000 to the Rubicon Trail. 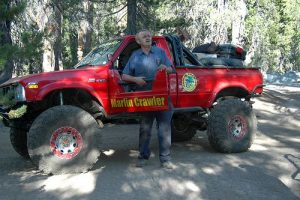 Tony has been involved with TLCA since the early 1990’s serving as Secretary, Western Representative, Marketing and Sales VP, Rubithon Chair, and TLCA President. Known for his amazing writing skills, Tony is considered the informal TLCA historian. Much of the research and content that Tony has produced has allowed TLCA to keep a historical record that otherwise would have been lost. 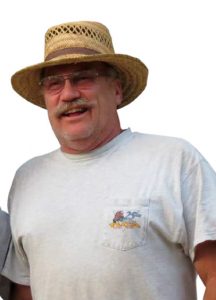 Gary Kardum, aka Mudrak, has been a Landcruiser enthusiast for over 30 years. Gary has been a longtime supporter of TLCA and an excellent fabricator, specializing in FJ40’s and SOAs. 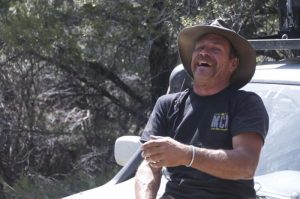 Henry was Managing Editor of Toyota Trails from 1999 – 2003. Henry, a designer at heart, dramatically changed the format and design in order to achieve a clean and easy to read layout. Toyota Trails won quite a few awards for content, design, photography and overall excellence of publication during his years as editor. 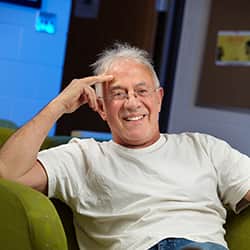 Henry was a regular contributor to Toyota Trails and is credited with putting the Land Cruiser wagon not only on the trail, but into the future of many TLCA members. Henry entertained TLCA members with stories of pigs in the mud, taverns named after Land Cruiser parts, and even the story of Johnny Appleseed, spreading the seeds of Toyota love throughout the territory. He was a prolific writer, great contributor to both Toyota Trails and the LCML email list. 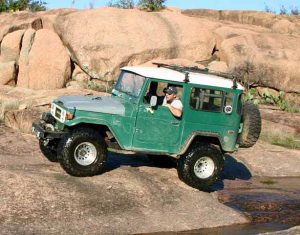 Nick has served as Administrative Vice-President of TLCA since the early 2000’s. In the early years Nick brought much needed stability to the role. He has expertly managed the staff contracts over the years and serves as an incredible resource for all things TLCA. 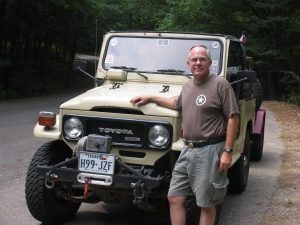 Casey has served as TLCA Treasurer since 2004.  With a work background in finance, Casey has shared his expertise with TLCA for many years. He has helped to bring the organization through some especially challenging times. Under his guidance and leadership, the organization remains strong and financially sound. 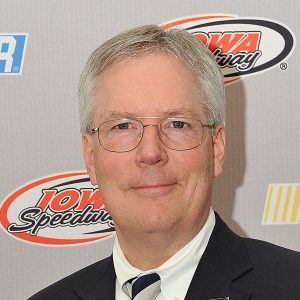 Dave served as TLCA President beginning in 2000. He is best known for initiating the Strategic Planning committee in late 2000. The results of that group have had a long lasting positive impact on the organization. Dave was able to map out a long range plan for increasing retention, establishing recruiting programs, and keeping the organization solvent. 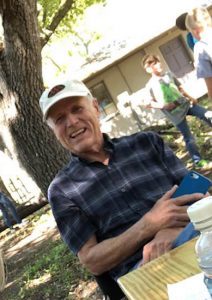 Mark was Toyota Trails Technical editor from 1999 – 2008. Mark was so talented in that he could effectively take technical instructions and turn them into words that any layman could follow. He was well respected for the technical editorials he consistently provided for the publication. 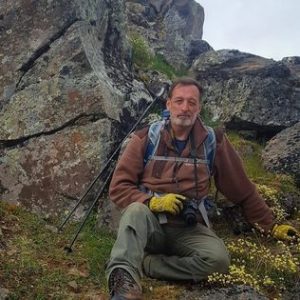 Brian “Woody” Swearingen has been the full time operator of IH8MUD for the last decade and an enthusiastic TLCA supporter. He is known as one of the best trail spotters around as he is level headed, never gets mad, and has a knack for calming drivers when they find themselves in a sketchy situation. 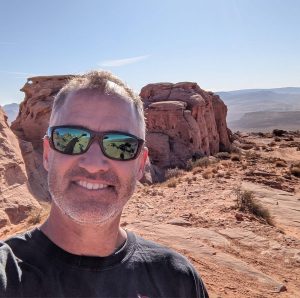 Todd was the editor of Toyota Trails for 13 years and brought our magazine into a solid, well respected publication. Many of the years that he was editor were demanding and lean times. Todd helped to keep TLCA afloat thanks to his selfless acts and willingness to go way above what should be required. He was a natural mentor and always encouraged aspiring writers to submit stories for Toyota Trails, offering suggestions and guidance. 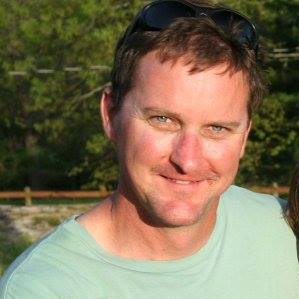 Ross was TLCA president from 2013 – 2020 and is the longest serving president in the history of our organization. Before his role as president Ross was the kitchen and cook crew lead for Rubithon. He is one heck of a cook – especially around BBQ!

During his tenure he brought talented and energetic contractors and volunteers on board and empowered them do what is best for TLCA. His leadership and vision helped to grow TLCA in size during his eight years breaking a new record for number of members. 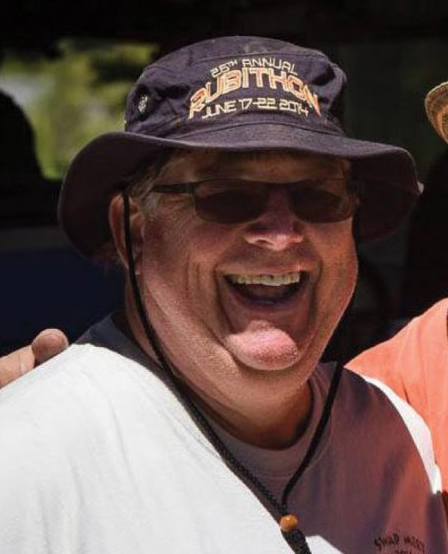